Many labs in EEB construct and/or use evolutionary trees to address questions about both evolutionary and ecological change. We use evolutionary trees as a framework to study sexual selection, adaptation, behavioral evolution, the origin of novel traits, the evolution of form and function, and rates of diversification within and between clades. Evolutionary trees also provide important structure for revealing the implications of environmental change for biodiversity, including causes and consequences of anthropogenic or natural extinction, determinants of range limits, the interaction between disease and global climate change, and the impacts of disease on genetic and phenotypic diversity. 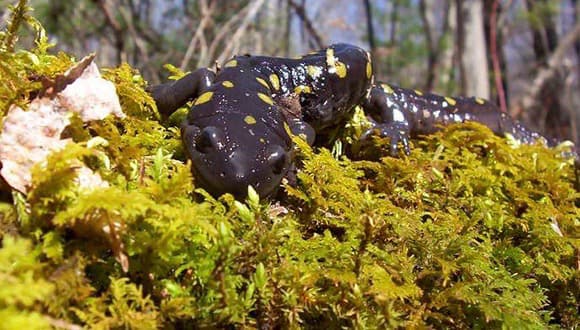