A platoon of Cornell faculty, alumni and students contributed to the mix of eminent global researchers at the 2016 meeting of the American Association for the Advancement of Science in Washington, D.C., Feb. 11-15. They offered fresh thought on the world’s scientific strides.

As part of a “Smart, Autonomous Machines May Threaten Jobs” news briefing Feb. 13, Bart Selman, professor of computer science, told a large room of science reporters about the shift in artificial intelligence research, which is moving quickly from academic laboratories to real-world applications.

Selman and the other panelists believe that as humanity heads toward autonomous systems (e.g., self-driving cars and trucks), developed countries should help displaced workers develop other skills and employment. Selman said semi-intelligent and intelligent autonomous systems are emerging, such as household and service robots – and in future decades, autonomy will replace humans in current job sectors. “Computers are basically starting to hear and see the way humans do,” he said.

In fact, he said in 2015, Google, Facebook, IBM, Microsoft and Tesla spent more than $1 billion each on research, and the U.S. military has proposed more than $19 billion in research.

Jessica Rutkoski, assistant professor and adjunct wheat breeder and geneticist at the International Center for Maize and Wheat Improvement, examined how to harness data on disease resistance, DNA marker information and aerially collected phenotypes to develop prediction models that could identify the highest yielding and most resistant wheat lines in a range of global environments.

Stem rust diseases cause almost $3 billion in crop losses globally each year. Ronnie Coffman, professor of plant breeding, manages the Durable Rust Resistance in Wheat project. He said, “The Durable Rust Resistance in Wheat project is a model system for the coordinated, multidisciplinary scientific effort that is required to tame the deleterious effects of deadly wheat pathogens like stem and yellow rust that respect no borders.”

For decades, Coffman worked with the late Nobel Peace Prize winner Norman Borlaug to eradicate wheat rust and other major plant diseases. “So far, our efforts have been successful. I say, so far, because if Norman Borlaug were still alive, he would tell us that we cannot be complacent because ‘rust never sleeps’ – that was his favorite expression,” said Coffman.

“Back-of-the-envelope calculations suggest that the local health benefits of forest cover are greater than the global carbon benefits, underscoring a large, yet previously ignored cost of forest loss,” Garg said.

Carla Gomes, professor of computer science, spoke before an early morning, overflow crowd about the importance of citizen scientists to help professional researchers solve complicated questions. “Citizen science is really a great tool, but there are challenges,” she said.

Using one example, the Cornell citizen science program eBird, Gomes said many volunteers hail from urban areas and submit findings from where they live – skewing results toward cities. Gomes developed a point system and “Avicaching” game as “computational models to incentivize citizen scientists to go to undersampled places,” she said.

Alison Power, professor of ecology and evolutionary biology, explained how with various strains of Potato Virus Y (PVY) crisscrossing and recombining mercilessly, growers on many continents face tuber (potato seed) havoc. In her talk, scientists learned that areas surrounding agricultural fields are important for determining vectors of PVY, a disease carried by aphids.

Philip Liu, professor of civil and environmental engineering, provided the latest research on tsunami predictions and forecast methodologies on the fifth anniversary of the 2011 Japan tsunami. Liu and his colleagues described how international warnings and the technology for real-time detection have evolved. 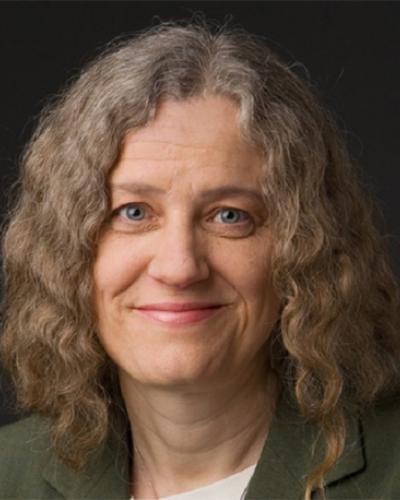 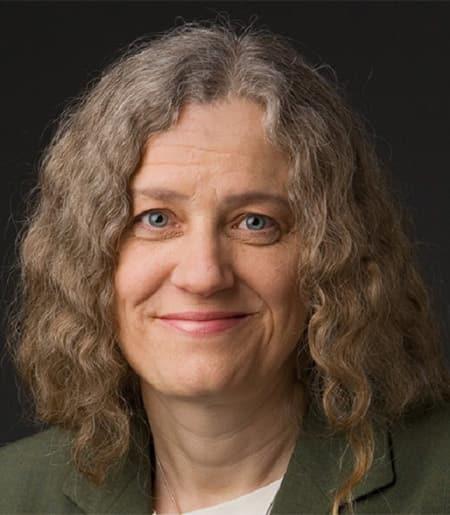