Gopher tortoises and blue jays… a vintage Army-issue shovel… sun and rain and wind: the hundreds of students who have gone on field courses through the Department of Ecology and Evolutionary Biology over the last 50 years have memories as diverse as the ecosystems they studied. But there is one common thread that faculty hear about when they encounter alumni, from postdocs to members of prestigious academies: they say their graduate field course was the most important thing they did in graduate school, the spark that ignited their academic career.

To ensure that future students will have the same life-changing opportunity to take field courses, EEB is raising $200,000 to endow the Root-Marks Fund for Field Teaching.  That effort launched with a month-long crowdfunding campaign on July 1 to raise $15,000 to cover housing, transportation, field equipment, field trips, and lab fees for approximately 12 graduate students during a 2-week field program at the Archbold Biological Field Station in Florida.

In 2018, this program at Archbold will be offered for the 25th time, spanning 50 years. Now known as BIOEE 6602, the Florida field study course was created by the late Richard Root and co-taught for decades by Peter Marks, professor emeritus of ecology and evolutionary biology.

The course is designed to give graduate students hands-on experience in defining questions and designing field investigations, equipping young researchers with the skills and tools needed to become top-notch investigators and advocates for global conservation and biodiversity.

“It’s a long standing tradition in this department, that we expose grad students early in their career to asking questions in nature,” said Kelly Zamudio, Goldwin Smith Professor of Ecology and Evolutionary Biology, one of the field course instructors. “But the course has become more and more expensive over time, which is why the idea of the endowment came about. We’d hate for this class to cease to exist, especially given its history.”

During the course, each student chooses an individual project, selected after a day of solitary observations out in the scrub or on the Archbold ranch, an approach instituted by Root and Marks. “The importance of field study is the training opportunities it provides,” said Morgan Mouchka PhD ’14, a crowdfunding ambassador. “The field course gives you practice in thinking like a scientist and doing so in a low-stakes setting that’s really important, because in this field we often have a publish or perish paradigm. It was invigorating to do something completely different and get out of my comfort zone. It made me a more well-rounded scientist and naturalist and gave me a bigger appreciation for nature in general.”

Fiona Soper PhD '16 during her field course as a graduate student.

The course helps students gain self-confidence in themselves as field biologists, and gives them a commitment to teamwork, said Professor Emeritus Harry Greene, who has taught field courses for 40 years.

Mouchka said she was incredibly impressed by the closeness of the graduate department when she interviewed at Cornell. “A huge part of that is these field courses -- they create bonds and friendships that last far beyond grad school. It’s an important part of why the department is so successful in general,” she said.

Professor Jed Sparks, who has taught the course for the last 15 years, agreed. “The most important thing I think people take from the course, and I don’t think they realize it until years later, is how you work and interact with your scientific colleagues,” he said.

Graduate student Aubrie James took the field course in Florida last year. It changed her in an unexpected way, she said, by putting her in close contact with scientists she wouldn’t otherwise do research or interact closely with. “I picked up the way different people think and approach problems and that informs what I do now more than anything else.

“We were being mentored by world-class scientists from Cornell and the field station and had people to bounce ideas off of who are as good as it gets in science,” James added. “This is specific to field courses, that you’re able to interact with mentors on the ground, so that’s pretty special."

A version of this article also appeared in the Cornell Chronicle. 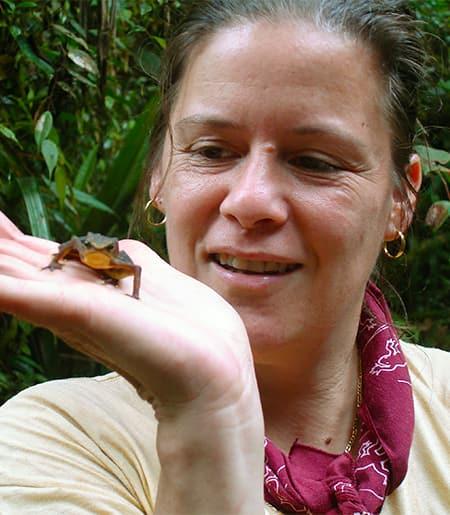 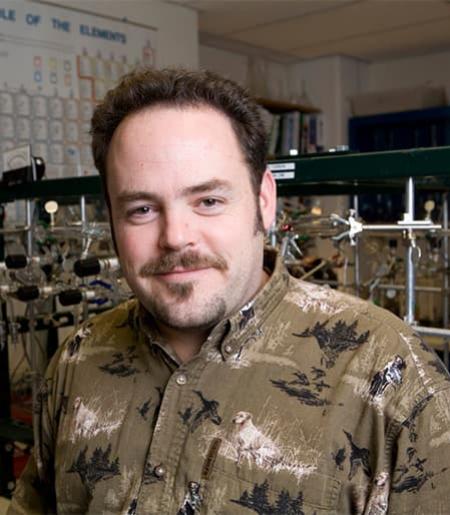 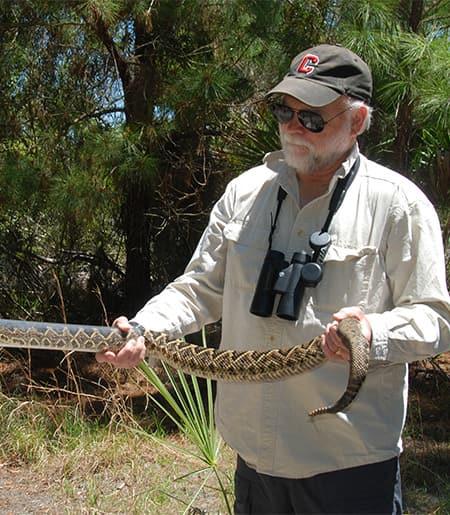