The future of science in an uncertain era

David Lodge, the Francis J. DiSalvo Director of the Atkinson Center for a Sustainable Future, recently wrote a piece for Inside Higher Ed called, "The Future of Science in an Uncertain Era." In this piece, he discusses scientific innovation in the era of Trump.

"Scientists are being omitted from decision making, even while decisions are rolling back the effectiveness and use of American science," he said.

He wrote the piece after interviewing applicants for the biology department's Ph.D. program after applicants seemed uncertain about the future of science in America. He offers advice to future and current scientists, "Keep your eyes and ears on the people who are being appointed and on what policies are actually being considered," he said. "Become engaged in your scientific society to amplify your scientific voice. Advocate for the value of scientific information."

Continue reading this on the Inside Higher Ed website.

Study to focus on climate impact of NYS ponds, wetlands 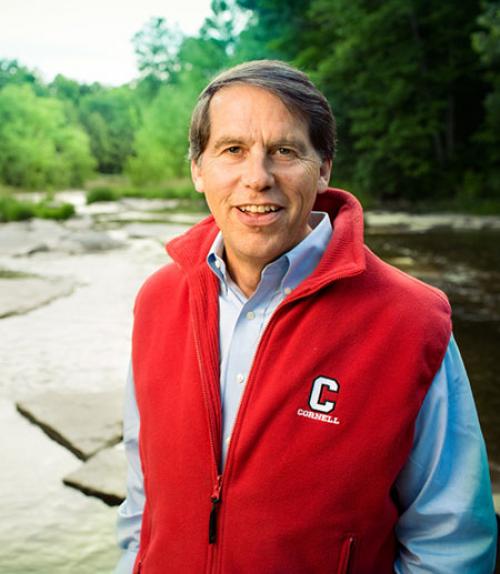 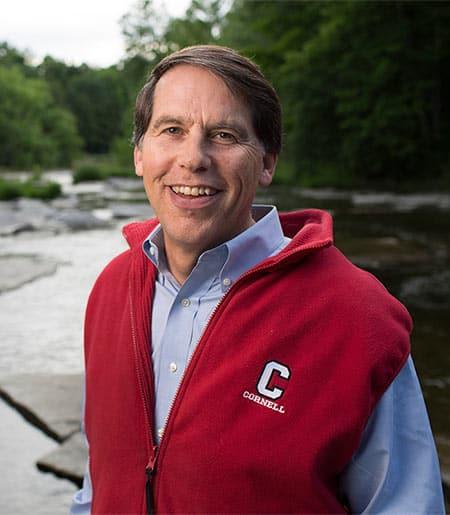