William Provine, the Andrew H. and James L. Tisch Distinguished University Professor Emeritus at Cornell, died Sept. 1 due to complications from a brain tumor at his home in Horseheads, New York. He was 73.

Provine, a professor of the history of biology in the departments of History and Ecology and Evolutionary Biology, was born Feb. 19, 1942, in Nashville, Tennessee.

He joined Cornell as an assistant professor of history in 1969 and received his doctorate from the University of Chicago in 1970. He was an expert on the history of evolution and genetics and published many seminal books in the field, notably “The Origins of Theoretical Population Genetics” (1971) and “Sewell Wright and Evolutionary Biology” (1986).

“Those of us who knew Will will remember so many remarkable things about him: his incredibly enthusiastic and engaging personality, his generosity to those with whom he worked, his provocative arguments about evolutionary biology, his love of the farm in Marathon, and his collection of tractors and old Volvos,” said Amy McCune, chair of the Department of Ecology and Evolutionary Biology. “Will was an amazing force, who survived many years with a brain tumor, all the while showing fortitude, determination and good humor.”

He was also a fellow of the American Academy of Arts and Sciences and of the American Association for the Advancement of Science, and he received a Guggenheim fellowship. In 2011, he was awarded the inaugural David L. Hull Prize by the International Society of History, Philosophy and Social Studies of Biology.

He is survived by his wife, Gail, and two sons. 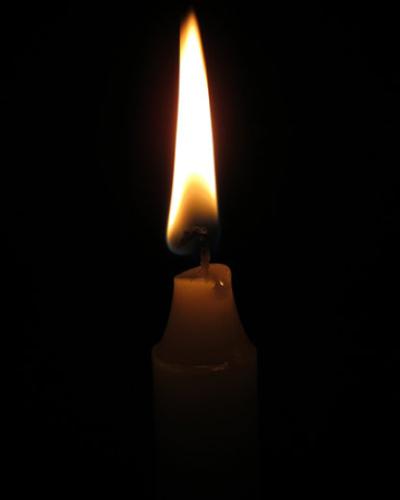