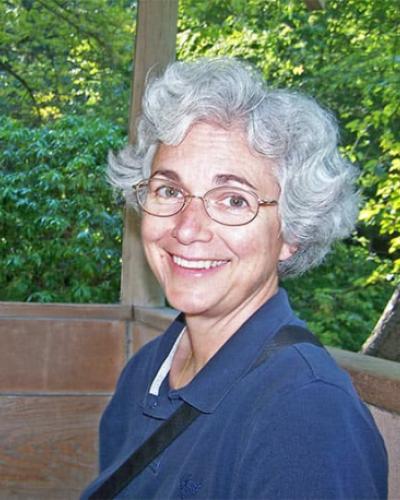 I am an evolutionary biologist who specializes in investigating the history of life through the study of living and fossil fishes. Research in my lab is always evolutionary in focus and, over the years, my students and I have studied a variety of fishes, from ancient forms like lungfishes, bichir, sturgeon, bowfin, gar and their fossil relatives, to a variety of living teleost fishes, including zebrafish and relatives, swordtails, needlefishes and halfbeaks, cichlids, and pupfishes. Our lab uses methods of paleobiology, phylogenetics, genetics and morphology as is necessary to answer the particular questions we are pursuing.

At Cornell, I teach in a variety of courses, including The Vertebrates (BioEE 2740), Biology of Fishes lecture and lab (BioEE 476), Introductory Evolutionary Biology and Diversity (BioEE 1780), Macroevolution (BioEE 4640) and give guest lectures in many other courses.

We study two broad questions in evolutionary biology: why are some groups so diverse and how do morphological novelties evolve? To explore these questions, we work primarily on fishes, both living and fossil. Recent and ongoing projects on diversification have focused on the ecological, morphological, and genotypic aspects of divergence between closely related species (e.g., Tanganyikan cichlids; Australian skinks) within a phylogenetic framework.

Our lab is currently pursuing the study of the evolution of morphological novelty in vertebrates. Of particular interest is how the lungs of basal bony vertebrates (Osteichthyes) have been modified to function as swimbladders (respiratory or hydrostatic) in more derived ray-fin fishes (Actinopterygii). We are using Micro-CT imaging in a broadly comparative study of bony vertebrates to study the evolution of these air-filled organs (lungs, swimbladders) in a phylogenetic framework. Comparative studies of gene expression to decipher the underlying genetic basis of this important evolutionary transformation are in progress as well.

Past projects on evolutionary novelty have addressed the effects of diet on the jaw and body morphology of cichlids; the ontogeny and phylogeny of jaw morphology in needlefishes and their allies; the development and evolution of pigmentation in zebrafish and morphological variability within zebrafish.