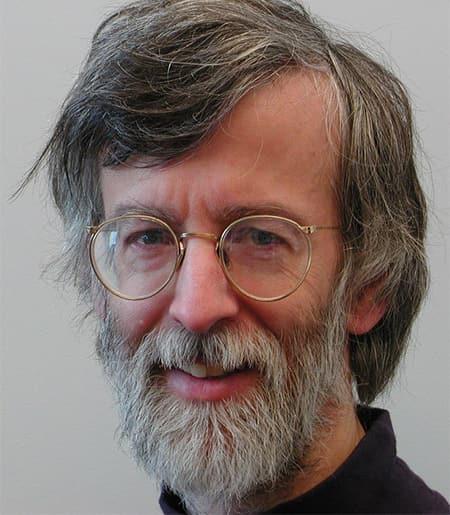 I am a population geneticist focused on empirical and analytical problems associated with genetic variation in populations. I have several projects centered on the genetic basis for complex traits, especially in cases where there is a reasonably well understood gene regulatory network underlying the trait. By choosing phenotypes for which there is good information about an underlying gene regulatory network, we can then ask how variation at in the gene regulatory network is manifested as phenotypic variation. At the genetic level, we can collect data in the form of single nucleotide polymorphisms (SNPs) and at the level of gene expression. The former should obey all the properties of variation prescribed by population genetics theory (which we test), and gene expression measurements are convenient intermediate phenotypes that give a picture of the state of the network. Genetic perturbations, in the form of natural variation across lines and RNAi, as well as environmental perturbations (like infecting with different bacteria) lend specificity to inferences of models connecting genotype to phenotype. Particular research systems include both humans and Drosophila. The human work is focused on cardiovascular disease risk (collaboration with Charles Sing and Eric Boerwinkle), on population genetic applications of genome-wide SNP data, and on the phenomenon of genomic imprinting. We are also engaged in statistical inference of association using dense SNP genotyping arrays. I also maintain a Drosophila laboratory, where students are studying the genetic and evolutionary basis for variation in innate immune efficacy, genetic variation in sperm competition, regulation of fat storage, and evolution of the Y chromosome.