Nelson Hairston elected Fellow of the Ecological Society of America

Nelson G. Hairston Jr., Frank H.T. Rhodes Professor of Environmental Science in the Department of Ecology and Evolutionary Biology, has been elected a Fellow of the Ecological Society of America (ESA) for “outstanding contributions” in advancing ecological knowledge.

The committee cited Hairston for his “influential experimental, conceptual, methodological, and synthetic contributions to our understanding of the interplay between ecological and evolutionary processes, for penetrating studies of freshwater populations and communities, and for pioneering ‘resurrection ecology,’” the study of ecological and evolutionary processes by hatching crustacean eggs laid in decades past.

Hairston studies freshwater organisms in lakes and their ecological and evolutionary response to environmental change. He is currently studying how climate change (both warming and increased storm frequency) is affecting seasonal thermal stratification and mixing patterns in lakes and how that influences nutrient supply from lake sediments to surface waters affecting the formation of harmful cyanobacterial blooms.. 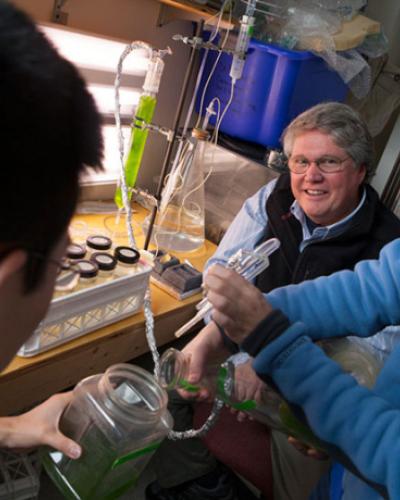 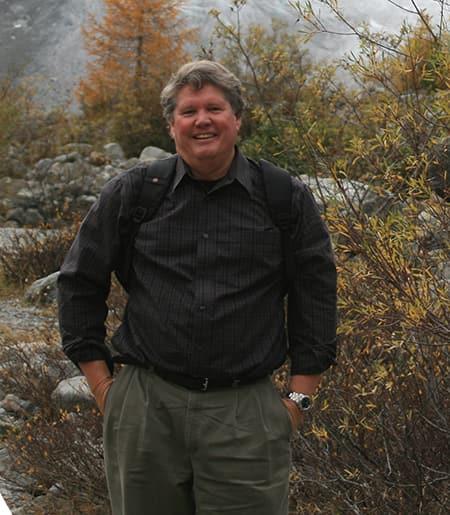