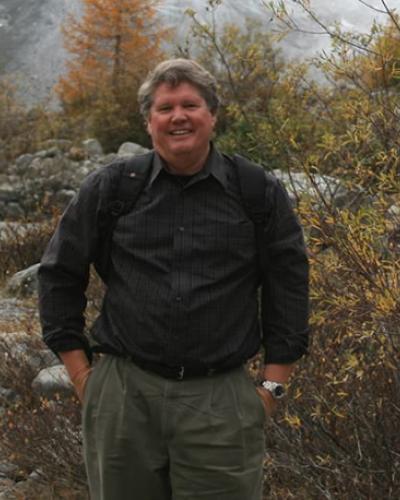 I have retired and have moved to Hawaii.  I no longer have a laboratory on campus, and am not in a position to accept new lab members.

I study freshwater organisms in lakes and their ecological and evolutionary response to environmental change. I am Frank H.T. Rhodes Professor Emeritus of Environmental Science, past Chair of EEB, past Sr. Assoc. Dean in A&S, and former member of the Cornell Board of Trustees. Lakes and ponds are superb natural laboratories for understanding how the ecological world functions.  Like plants and animals on ocean islands, the populations and communities of organisms in lakes are more isolated from exchange with nearby habitats than are their terrestrial counterparts.  The microbes, algae, plants and animals that live submersed beneath the water’s surface are nearly all restricted to their liquid environment, unable to cross the land that surrounds them.  Thus confined, their interactions are often intense, easily discerned, and complex in fascinating ways.

I am interested in ways that organisms respond ecologically and evolutionarily to variable environments. Variation in time and space may result from changes in the external environment, or from the interactions among individuals and species within the community. Evolutionary, population and community responses to environmental change (whether natural or caused by humans), are in large part a function of the diversity of genotypes and species present and their differing levels of success.  Together with my close Cornell colleague, theoretician Steve Ellner, and many great postdocs and students, we have found that rapid evolution on the same time scale at ecological dynamics can dramatically alter ecological patterns and processes while they are occurring. We’ve shown effects on predator-prey cycles, seasonal plankton dynamics, and the long-term persistence of genetic variation.  My group has also shown that zooplankton make dormant eggs that can survive in lake sediments for decades or centuries and then hatch affecting population evolutionary potential.  These dormant egg banks are also a resource for studying past evolutionary events since viable eggs can be hatched from different times in the past. With colleagues at the Max-Planck-Institute for Limnology (now MPI-Evolutionary Biology) we’ve used the egg bank in Lake Constance to show how Daphnia evolved resistance to toxic cyanobacteria as these primary producers increased in abundance during eutrophication.  With other colleagues I am currently studying how climate change (both warming and increased storm frequency) is affecting seasonal thermal stratification and mixing patterns in lakes and how that influences plankton dynamics, especially the formation of harmful cyanobacterial blooms.